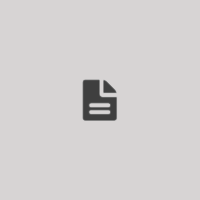 Are the Nephilim Giants, Gods, Aliens or Angels? Roy Blizzard III © 2013  According to Genesis 6:4, the Nephilim were the offspring of the “sons of God” and the “daughters of men”. According to some translations and commentaries they were also supposed giants who later inhabited Canaan according to Numbers 13:33.  These passages and various commentaries on […]